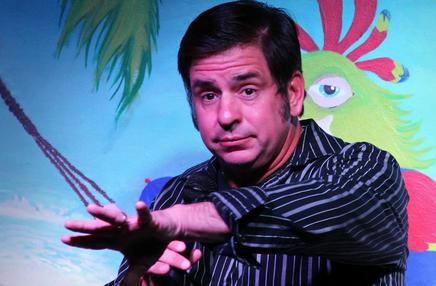 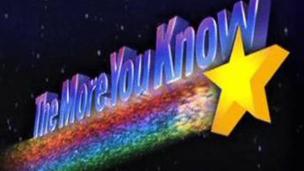 A duck with a towel!

We ALL knew that kid in school, the class clown, the wise guy, the one with all the jokes (the nice and inappropriate ones!) And you knew one thing, he or she was either going to be a comedian or end up in jail. Kevin chose comedy and hasn't looked back ever since.

His Stand-Up comedy ranges from every day buffoonery to the normally absurd, with a couple of side dishes of the cartoon voices constantly in his head to his multiple disastrous attempts at marriage.

Born just south of Boston, Massachusetts, Kevin was raised on what some might call an unhealthy amount of television. But it was this constant barrage of 60s and 70s culture bombardment that led to his love of comedy and performing. Bitten by the acting bug, Kevin started down that long and winding road to fame and fortune, hitting the Boston Comedy Clubs and attending Boston's fames 'Actor's Workshop.' Things seemed to be headed in the right direction.

Then came two marriages that led our hero away from comedy and into The United Stated Air Force. After winning the Miller Lite USO Open Mic competition in New Mexico, Kevin was right back on track. But it would take a career change, a move to Florida and a third marriage before Kevin would take the stage full time.

Since that time, Kevin has brought his unique comedic characters to life not only in multiple theatrical productions, but TV commercials and films as well. You may have seen him in spots for Pep Boys, OUC, Brighthouse or even on NBC's 'The Today Show' singing as Jake Blues  with Al Roker.

Hitting the big screen as loveable Carl Genero in 'The Investigator', Kevin was allowed to reach a wider audience with positive reviews. And the hits keep coming!

Kevin can regularly been seen headlining and featuring at clubs like 'Bonkerz Comedy Clubs' and The Improv, just to name a few. But as he puts it, "As long as there's a stage, a mic and an audience, we're going to have a good time!" Bringing laughter and joy, that's pretty much every Class Clowns' dream come true!